For the over 250,000 community members closely following the development of the Internet Computer, William Gibson's words capture the spirit of a generational shift in technology already underway. Similar to transitions from mainframes (1960s) to PC and client server (1980s) to the internet (1990s) to cloud, mobile and social (2000s), the Internet Computer (2020s) represents the next major shift in computing — to a decentralized and non-proprietary network to run the next generation of mega-applications. In turn, this generational shift in computing aims to take on Big Tech and return the internet back to its free and open roots.

The Internet Computer is currently on a public release schedule that started with COPPER in Nov 2019 at SF Blockchain Week, BRONZE in Jan 2020 at the World Economic Forum in Davos, and subsequent release milestones in Q2, Q3 and Q4 2020.


What can I expect from the TUNGSTEN special event?

WIRED recently featured DFINITY and the Internet Computer as 25 organizations racing to save humanity. As a result, we aim to deliver a world-class experience straight to your screen.

Registration will be limited. 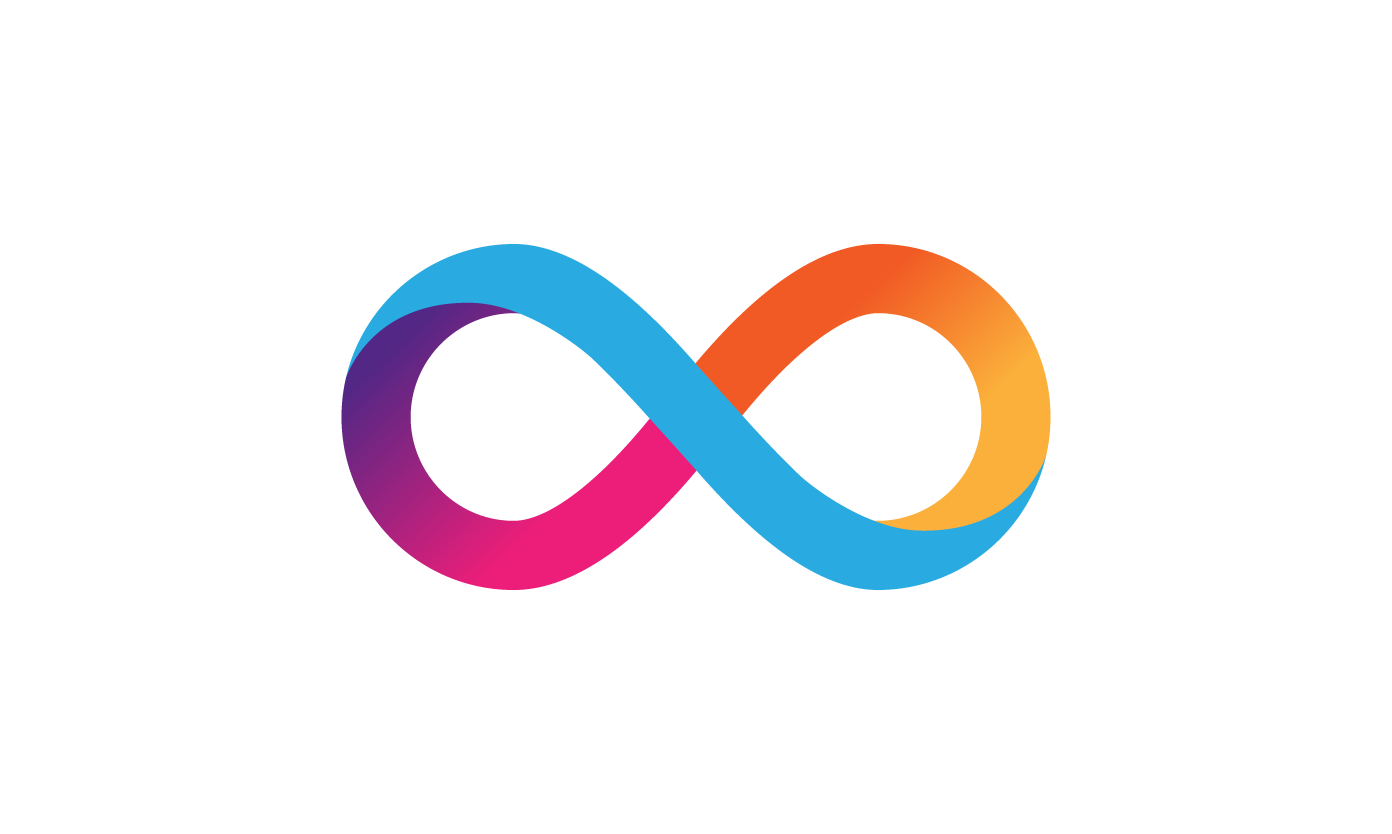 The Internet Computer reinvents the public internet as a global computer that hosts open internet services, secure software, and DeFi.