Oct 5, 4:00PM to Oct 5, 7:00PM UTC
202 people attended
Report event
Description Schedule Speakers
At the next First Monday we will have Ondrej Bartos (Partner at Credo Ventures) and Gyorgy Simo (Partner at Day One Capital)  with us to talk about building global tech companies from CEE.

Credo Ventures is a Prague-based early-stage VC focusing on ambitious startups from Central and Eastern Europe. Since it was founded in 2009, they invested in 45 startups including a couple of startups from Hungary and their biggest hit, the Romanian-founded 10X unicorn UiPath.
Day One Capital is one of the most established VCs based in Hungary focusing on seed and growth-stage startups from CEE. Their portfolio companies include AIMotive, Recart, Commsignia, Oradian, Tresorit, and many more.

Credo Ventures and Day One Capital have invested together in multiple companies, they share similar values, a founder-friendly approach, and the belief in the region's potential as a global tech hub. 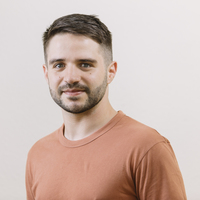 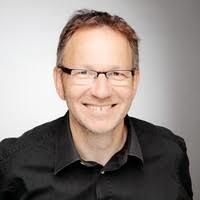 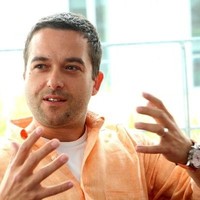 Managing Partner at Day One Capital

Supercharging the startup community and supporting the birth and development of more high growth potential tech companies in Hungary.