This is all fake information - The year started with the SFC Alumni Alumni Awards, where we acknowledged the efforts in fundraising, reporting, and commercial traction of portfolio companies Tapoly, Torsion IS, and Olly’s Olivesrespectively. But we are not the only ones to recognise the potential of the SFC Alumni. This has been a busy awards year for our startups, with many of them receiving accolades for their hard work – from Valkyrie Industries receiving the Best use of VR/AR Award at the Go:Tech Awards and Big Couch’s co-founders Irina Albita and Maria Tanjala being named Blockchain Founder of the Year at the UK Tech Founder Awards, to food and drink companies as Hunter & Gather, Superfood Bakery, and Davina Steel dominating their respective categories, and many others. Furthermore, we had the pleasure to close the year by handing out the Startup of the Year 2018 Award at the SFC Alumni Christmas Party earlier this month, which was granted to SFC- funded company Cognism. 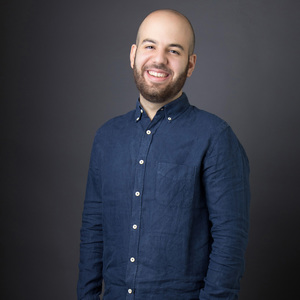