Join us for the eight annual Melbourne WebFest as we celebrate storytelling and creative entrepreneurs. The festival honours innovative digital creators, cast and crew, presenting 25 awards to entrants and has featured series from over 20 countries since conception.

Over the course of three days, experience the best in digital series entertainment from around the globe, in one convenient online location. Vote for your favourite series for their chance to win the Blackmagic Design Crowd Favourite Award - including a Blackmagic Pocket Cinema Camera 6K!

From industry panels, development workshops, talks, on demand web series streaming, networking opportunities and a live pitching competition with ABC iview, Melbourne WebFest 2020 is not to be missed.

Full series line up and first wave of program announcements can be found at melbournewebfest.com.

If you purchase the free "Screening Pass" but would subsequently like to upgrade to a Festival Pass, please email [email protected]. 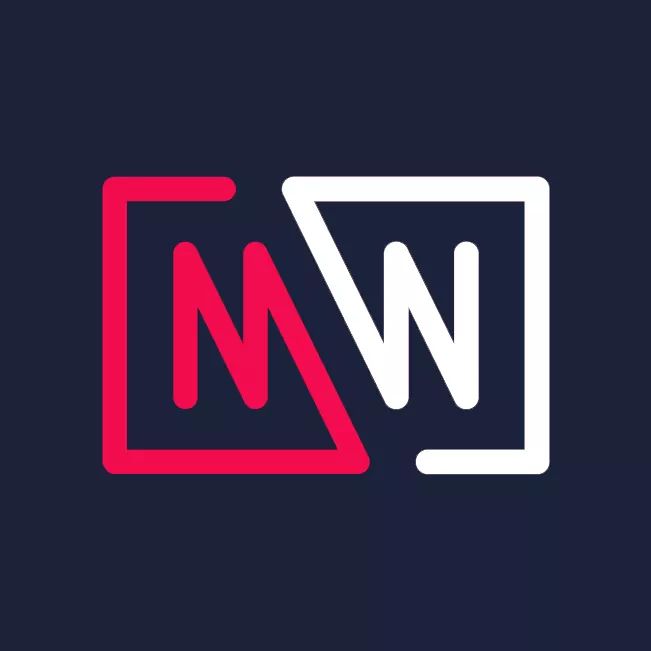 Melbourne WebFest is the biggest celebration of web series in Australia. In 2020, we enter our 8th year.

To mimic the behaviour of real adults and trick people into thinking you are one.

Follow the antics of one very large, very strange family.

After the Lockout (AUS)

An in depth look at Sydney's night life after the lockout laws.

A young man investigates the mysterious disappearance of his parents.

Taking life one block at a time.

Growing up between two cultures in Australia's Sunshine State.

The sequel to The Old Testament is coming.

Living matter is the canvas for a unique group of artists.

Navigating men, booze and the undead can be tough.

No cover charger, no bathrooms.

Connecting has never been easier... or has it?

Your life can get flipped upside down in an instant on the internet.

Talking about mental health is powerful - but singing about it is transcendent.

In a post-apocalyptic Jerusalem, two teenage siblings bicker their way through the search for their little brother.

A stop motion series that is not going to make you a better person.

Millenials = online dating, social media addictions and the love of their smartphones.

In the second season we find the tortured souls of Dominos now trying to take charge of their lives and become better.

Getting drunk and pitching movie ideas to actor Brett Climo...

It's hard being an NPC.

An intimate look at leaving your home country to start a new life elsewhere.

A musical series that teaches kids to care for humanity and the environment.

Helena decides to investigate the mysterious disappearances of young people from the community.

A girl like everyone else, anxious, frustrated, dithering all the time. Normal.

A nervous Mandarin interpreter stuttering and stumbling through a series of hectic cultural misunderstanding.

Exploring the pain of giving up addictive behaviours & the pressures we feel to constantly be improving ourselves.

An unlikely sisterhood forms in a foster home for “problem” teenage girls.

In the intimacy of its characters is where the essence of each one really lies.

Spiders can’t jump – or can they?

Because not everyone can make a baby the fun way.

What would you do if you could get inside your head and access your past?

Gela is a metaphor for the problems and potential of Sicily and all of Italy.

These two might just turn out to be KGB’s finest detectives.

How will these kids entertain themselves when the power goes out?

An old and dying Joker tells stories of Gotham's villains.

Loner observes loneliness and reminds us that the only way things change, is through action.

A world where video games are everything, cybernetically enhanced competitors known as ‘Meta Runners’ reign supreme.

Misadventures of a Pacific Professional (NZL)

A sweet yet dark animated comedy series about a neurotic bearded man, and his wise little dog.

Women talking openly about their sexuality via one actress.

7 city kids get the unique chance to a fresh start on a therapy farm.

Say goodbye to your little friends.

Mathieu is a public writer in a poor neighbourhood of Montreal.

Robbie and his mates are a notorious band of misfits who skirt the law to right the wrongs they see going down in Alice.

Dive in the Colombier Infantry Recruit School (Switzerland), meeting a group of soldiers and their officers.

When betrayal and heartache strike an amateur actress, pretending to be normal will be her greatest performance.

Celebrating the most badass women of Australian History.

Two sneaker addicts attempt to pull off a sneaker heist.

It's five Sydney slackers against the world in the sitcom that dared to do nothing!

The Art of Making Art (AUS)

Celebrating the designers who have worked with Melbourne based, Sondheim repertory theatre company Watch This.

The Boy in the Blue Cap (AUS)

A look at the second largest unsolved case in WA Police history.

A journey across the landscape of mental health in young Australians.

Aspiring comedian Walid agrees to work for his uncle, a renowned florist with questionable sales techniques.

Who will be the last survivor?

The Multiverse At 13 Hill Ave (SGP)

What if you could meet yourself across the multiverse?

In witness protection, a couple commit to their new identities as paramedics, despite having zero training.

The Rule of Three (CAN)

A couple handle their break up and a new baby in a way you have never seen before.

The Square Root explores memory and the small moments that make us who we are.

A satire about sexual health.

Every time a woman enters the lift in her building, she encounters strange and surprising new situations.

We are Einsteins (DEU)

Here, relationship drama and fights between flatmates are turned into grand scientific experiments.

In Welfare, no-one really gets what they deserve.

Who Killed Lucy the Poodle? (NZL)

A true story that shook a lakefront, small town in New Zealand.

Explore the subtle and nefarious use of "anchoring" in everyday life.

Without A Tracey (AUS)

Young Aussies defied calls to stay in school and organised one of the largest youth-led movements Australia has ever seen.