Oct 15, 8:00PM to Oct 15, 10:30PM UTC
238 people attended
Report event
Description Sponsors Schedule
In the six decades since the signing of the U.S.-Japan Treaty of Mutual Cooperation and Security, the United States-Japan Alliance has served to underpin security in East Asia, leading to over a half century of relative stability and prosperity for the region. Beyond the alliance, however, is an economic architecture that has also played an important role in the region’s stability and prosperity.

On October 15th, Japan-America Society of Washington DC will host Washington, D.C.’s annual Japan-U.S. Military Program event in partnership with the National War College, the National War College Alumni Association, the National Association of Japan-America Societies, and Sasakawa USA. The event will explore the role played in East Asian security by the region’s trade relationships and economic forums, aiming to help understand the interplay between economic strategy and broader U.S.-Japan strategic considerations for the region. 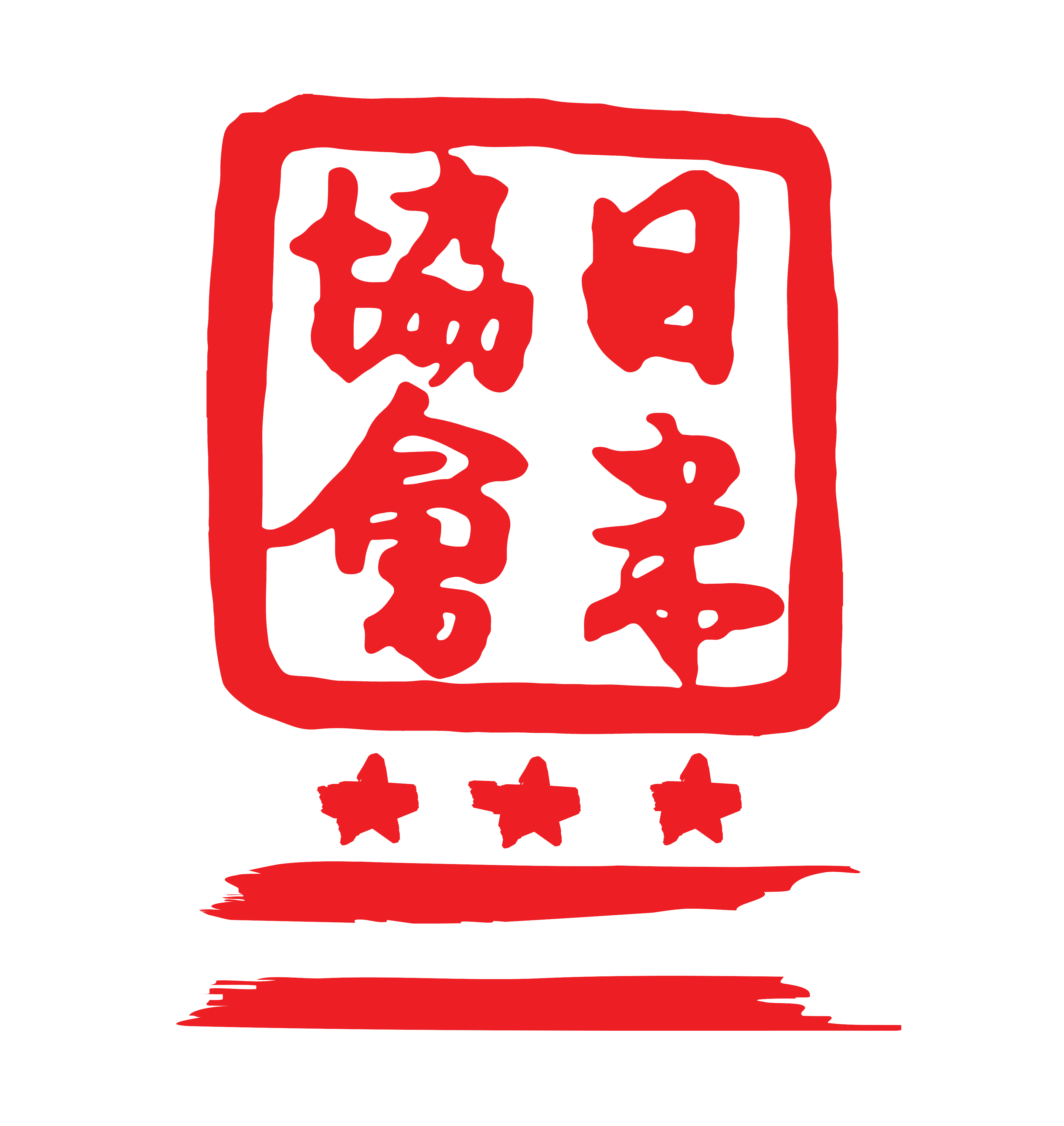