Jul 28, 10:19AM to Jul 28, 11:30AM UTC
Ali is the CEO & cofounder of Mansa, allowing independents to borrow money!
They believe that it's time to set the record straight by allowing freelancers and gig workers to borrow money with fair pricing and a genuine user experience. Mansa was founded by millennials who believe that the traditional economy is shifting towards the freelance and gig world. By being extremely focused on product, coding and data, the Mansa team wants to build a strong tech culture and fix freelancers personal finance once for all.
You're going to love him 💜 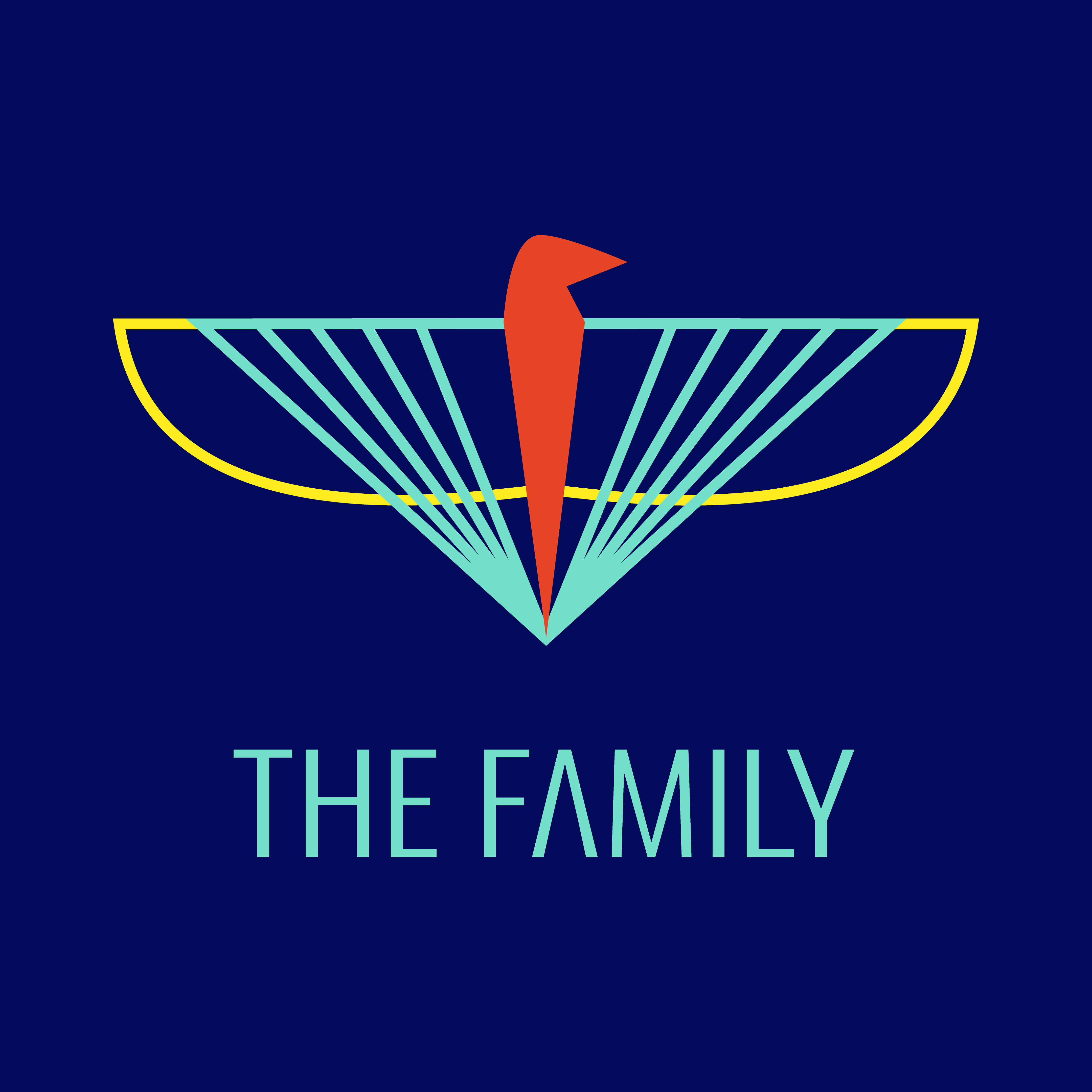 Anyone can become an entrepreneur!