Classical afternoon with Aina is a concert introducing a broad aspect of what classical music can be today. It includes live improvising, old traditional compositions and transcriptions for classical saxophone. There will be violin-, cello-, flute- & piano- works beautifully formed and suited to fit into the wonderful glory of the saxophone’s warm and colourful sounds.

The music will be introduced and you will hear Aina's thoughts on the history and how it can relate to today’s music and society.

Aina Helgeland Davidsen was born in 1993 and began playing saxophone when she was six years old with Eli-Marie Davidsen. She has travelled all over the world taking lessons with leading teachers. Since she was ten years old she has been playing in several quartets and ensembles that also have travelled around the world participating on courses and in competitions. In 2009 she won the Norwegian Championship of her age-class, she has come in second place in the same championship 2011. Aina has been a soloist with different orchestras: Drammen Symphony Orchestra, BISYOC symphony orchestra and The Central Staff band of Norway. Summer 2015 she was, together with her sister Julie Helgeland Davidsen and the famous violinist Ragnhild Hemsing, a soloist with BISYOC symphony orchestra in Norway. During her first year of her Masters she won the Ticon-prize, located in Drammen, Norway, and May/June 2017 she received 1st prize in Stockholm International Music Competition. April 2018 she received The Norwegian State Grant for newly educated musicians so that she can study deeper into composition.

Today she is currently working in Trio TrIvA (Guitar, Saxophone and Clarinet), RAKLEVERK (with electronics and a jazz musician and composer), Duo Fivreld and Duo Dimitry/Aina. She is working on a series of albums coming up called “Then” and “Now” including her own compositions for saxophone and electronics. 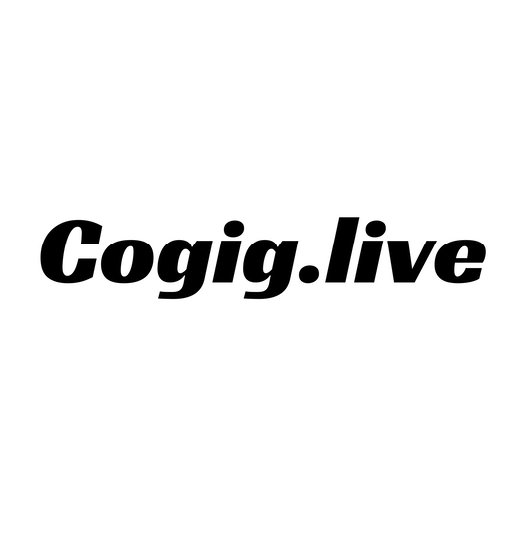 Virtual gigs during the coronavirus crisis. We want to help performers have a livelihood, and audience members to feel connected and less lonely.