This is the place to learn about AllAccessCon!


Everybody finds themselves trying online video conferencing platforms at the moment, but it turns out some might not even be very safe.

Luckily the AllAccessCon company invested using a new and innovative platform to meet the needs of underserved fans and vendors in the online convention space: Hopin, the only system we've tested that accurately — and reliably! — recreates the in-person convention experience.

How do you use it? What about other facets of AllAccessCon? Since the successful completion of our crowdfunding campaign, we have been working hard behind the scenes but now that we're launching public events it's time to make sure everyone who wants to take part knows how to.

In this free session, we'll provide an overview of what we're doing, give attendees the chance to familiarize themselves with various areas of the convention space, troubleshoot, hold a question and answer session, and more.


Questions will be answered, prizes will be given, fun will be had.

This online event features a Stage where the presentation takes place. You can interact with AllAccessCon founder John Edward Lawson, other attendees, and event staff through the chat area, and take polls as they pop up there as well. After the workshop and book signing, you can explore other areas of our virtual event space.

The Sessions area is where multiple breakout sessions/roundtable discussions/interviews/gaming sessions/or anything else you can think of can happen concurrently, with up to 20 speakers and/or attendees onscreen at once.

The Expo area features vendors just like at a convention. Here you will find publishers, authors, other workshops, and more. Vendors can also host their own onscreen sessions to interact with the crowd, give demostrations, run contests, and more.

Be part of it!


John Edward Lawson is the author of 16 books of fiction and poetry, and numerous chapbooks. Over 500 of his poems, stories, and articles have been published in magazines, anthologies, literary journals, and newspapers worldwide. He has been called “The forgotten black man of horror,” but he also regularly publishes science fiction, bizarro, mystery/thrillers, and literary fiction.

John was a winner of the 2001 Fiction International Emerging Writers Competition; in addition to being a finalist for the Stoker Award (2006, Superior Achievement in Poetry) and the Wonderland Award for Bizarro Fiction (2007, collected fiction), other award nominations include two for the Dwarf Stars Award, the Pushcart Prize, two for the Rhysling Award, and honorable mention for the 2015 Wonderland Award.

As an editor, John is co-founder of Raw Dog Screaming Press, recognized by the Horror Writers Association in 2019 with their Specialty Press Award. He spent four years as editor-in-chief of The Dream People online literary journal of bizarro fiction and poetry. Other editorial projects include three print anthologies, four e-anthologies, and freelance work for such companies as National Lampoon and Double Dragon Publishing.

You can find John traveling the USA for book tours, panel discussions, speaking engagements, and leading workshops for organizations and universities. Topics he specializes in are entrepreneurship, productivity, publishing, writing, and marginalized groups in the arts. When he’s not on the road you can find John managing the Broadkill Writers Resort where he regularly hosts writing retreats and specialized workshops at the beach on Delaware Bay. He is also the founder of AllAccessCon, an event organizing company for making virtual fan convention space available to attendees, vendors, and event sponsors.

John currently serves as vice president of Diverse Writers and Artists of Speculative Fiction. Other organizations he is a member of are the Baltimore Science Fiction Society, Horror Writers Association, International Association of Innovation Professionals, Internet Marketers Association, and Nonfiction Authors Association.

Since a young age, John has been involved in the visual arts. As a photographer, John’s photography has been used as cover art for books, in marketing campaigns, and as home decor. He has also participated in the production of numerous short films, including award-winners Party Girl and Uberman: An Experiment in Consciousness. Director Jayson Densman has collaborated with John for years spawning a trilogy of PoVids derived from his poetry. His music project, Rage Inducer, has released five singles with several more recorded and ready for distribution. 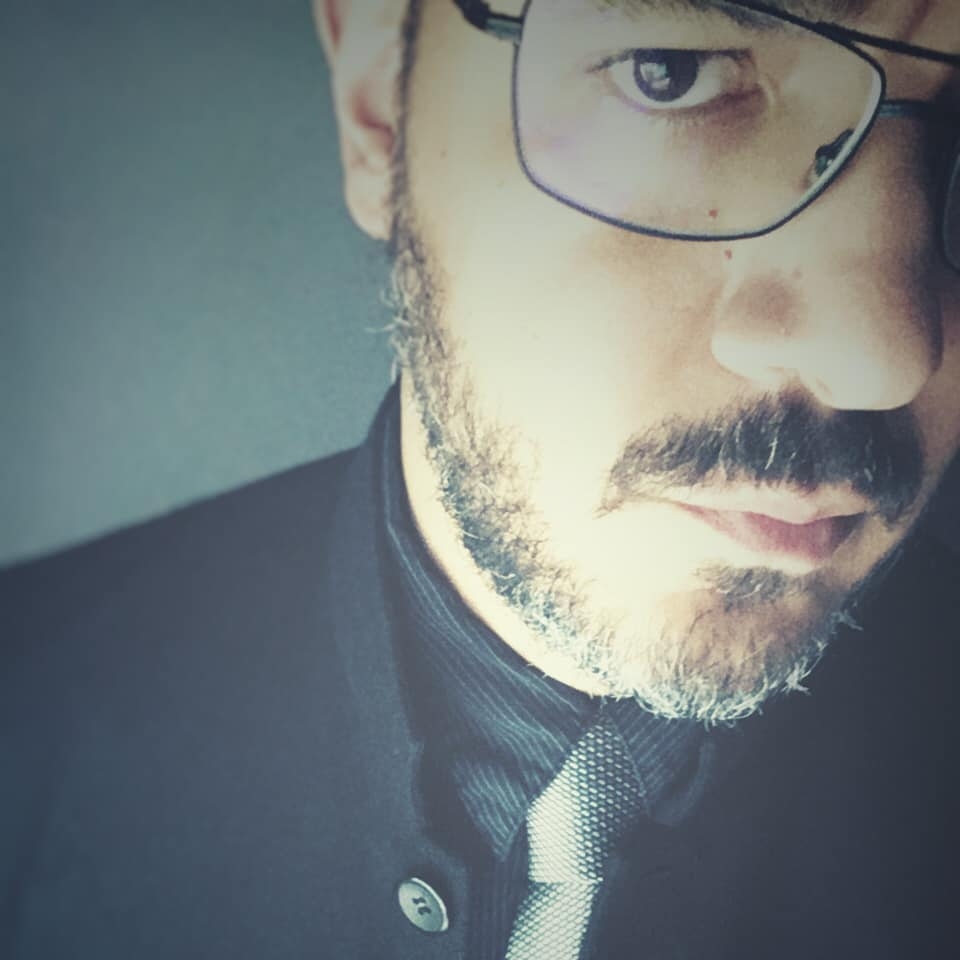