The Hoosier Films Annual Festival celebrates the vibrant and diverse films and filmmakers of Indiana.

Experience the impressive range and quality of Indiana-made films during four days of events - now online! With three feature films and two full days of themed short film blocks, this festival is your gateway to independent film in Indiana. Meet filmmakers from around the state and learn about their work during Q&A sessions at the end of each screening.

All tickets include access to live streams of events here on Hopin, and a week of access to watch the festival films on demand on Hoosier Films - watch on your phone, tablet, computer, or Roku-enabled TV!

Learn more about the festival and view the full lineup of films at festival.hoosierfilms.com.

Thank you for supporting Indiana film!

September 3, 2020 8:00pm 8:00PM–10:00PM · Networking
Filmmaker Meetup
Filmmakers and VIP pass holders are encouraged to join us for an online welcome reception! A great chance to get to know other attendees.
September 3, 2020 8:00pm 8:00PM–10:00PM · Stage
Welcome
The cofounders of Hoosier Films will welcome everyone and give a brief overview of how all the online festival features work. 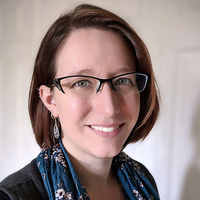 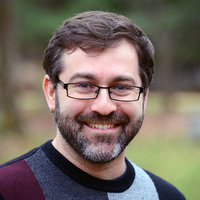 Celebrating the vibrant and diverse films and filmmakers of Indiana.