Back to all case studies

How Unilever hosted a virtual pop up event on Hopin

Acquired by Unilever in 2017, SheaMoisture was built on the core belief that only commerce can bring true economic independence to communities and empower women to break the cycles of wealth disparity. Events are integral to their high-touch brand, so rather than canceling their events, the SheaMoisture team moved their events online with Hopin, and launched on a creative virtual pop up event.

For one of their beauty brands SheaMoisture, Unilever used Hopin to host a virtual pop up event, featuring:

DJ’s and inspirational panels from community leaders and celebrities.

The customer data derived from the event polls and demographics was a huge win for the brand. See below for samples. 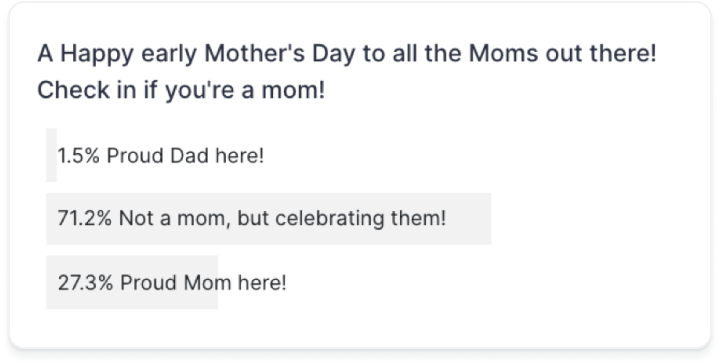 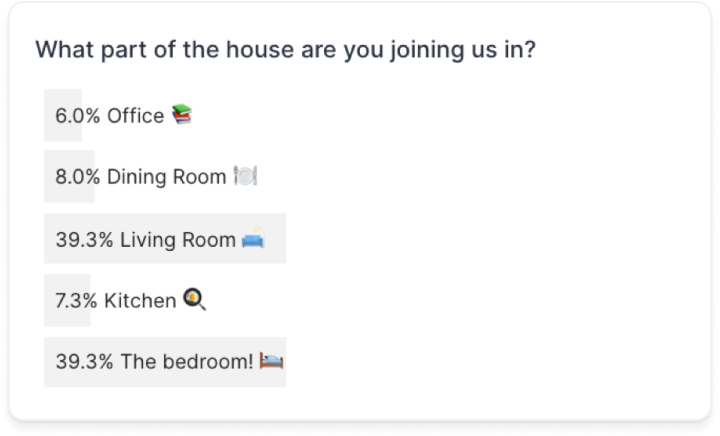 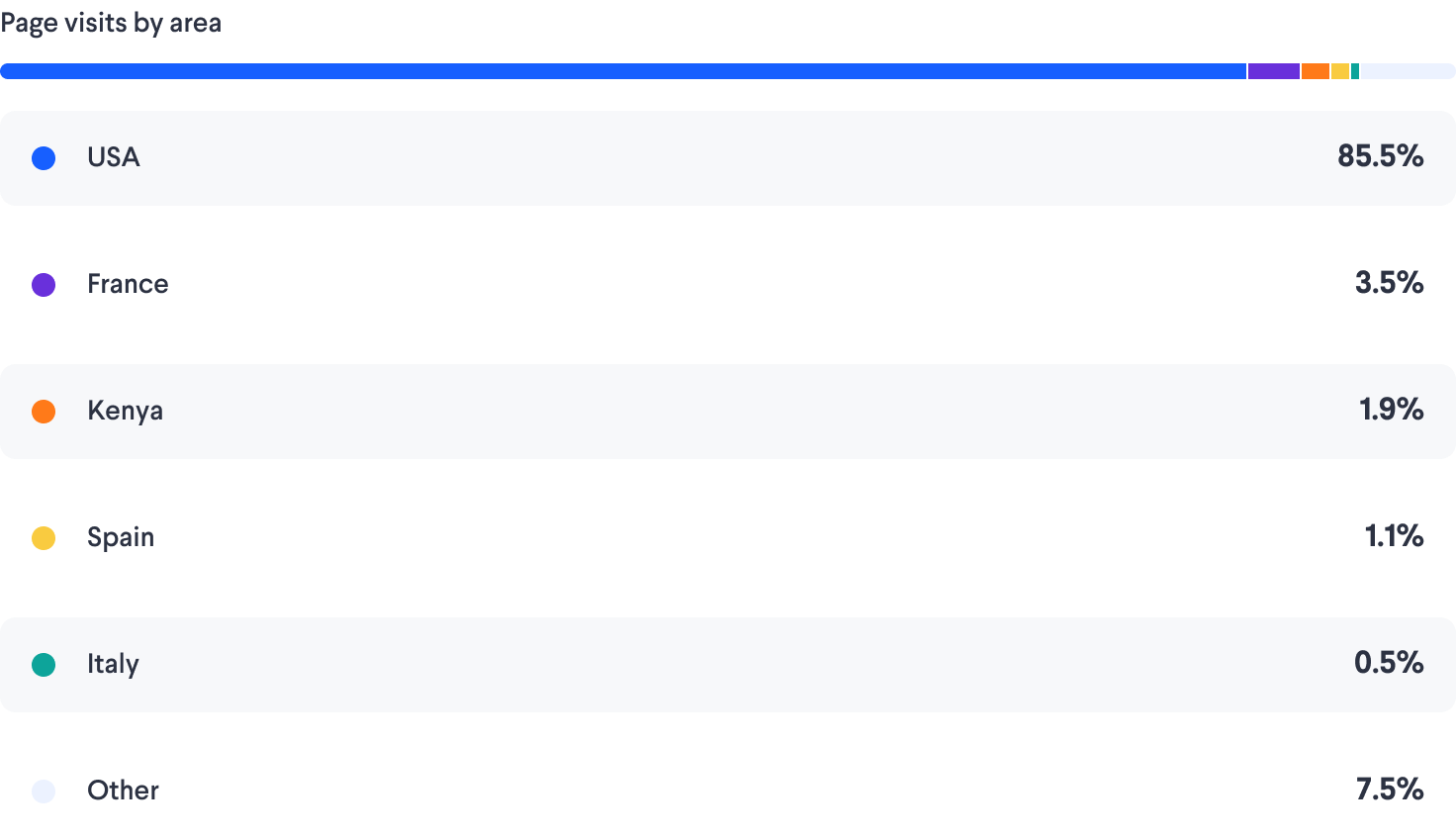 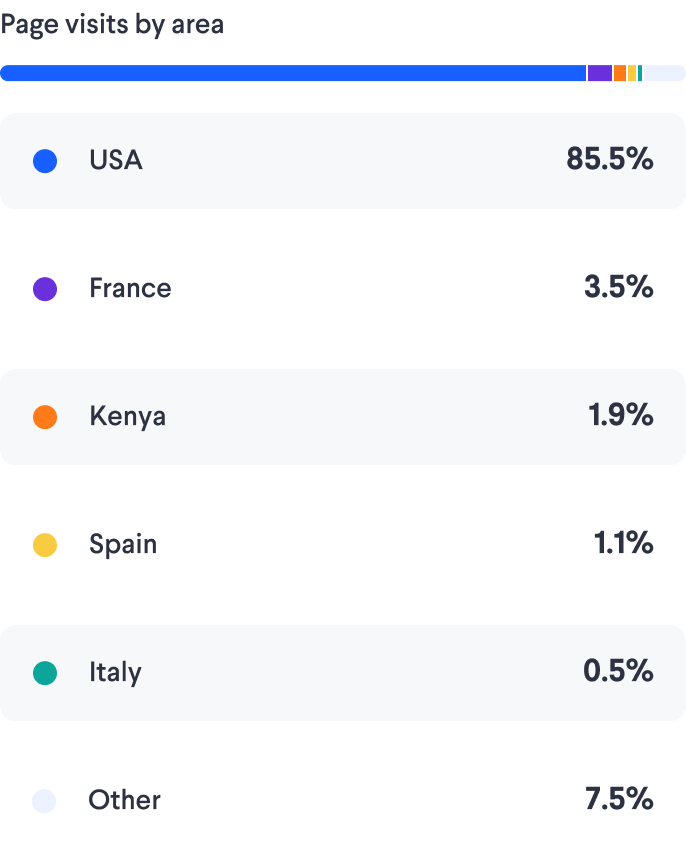 How a virtual wedding ceremony took place on Hopin

How a thousands attended a virtual Google Sheets user conference

How this Hopin event made over $150,000 from ticket sales

Moving your event online actually amplifies the value of sponsoring it

Get our free ebook How to Generate 6-Figure Value for Virtual Event Sponsors today.

The ebook is on its way to your inbox. It may take 3-5 minutes to arrive. Happy reading!